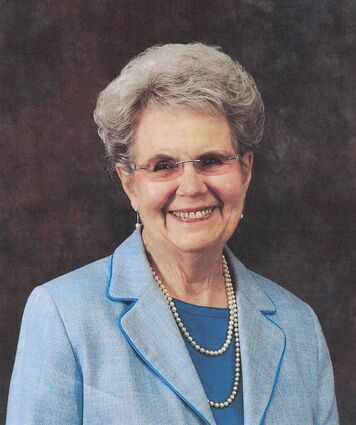 Joan graduated from Shelton High School and received a Bachelor of Science degree in Home Economics from Linfield College. In 1961, Joan married Hugh Shivers, eight months later she was widowed and five months pregnant. In 1965, she married Harold Munsey. They were married for 37 years, until she was widowed again in 2002.

Joan worked as a bookkeeper for J.B Nibley & Associates for many years.