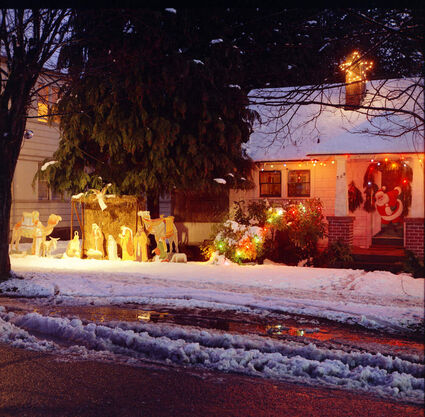 At the Dec. 5 meeting of the Shelton City Council, Mayor Frank Travis Jr. announced the city had decided not to award a franchise for cable television within the city limits. He told applicant Thomas Brokaw that this decision left the business as a free enterprise with which he could proceed, if he wished. Gay Taylor, who was already operating a private cable television system in Shelton, had been denied a city franchise in 1957.

Weather made the front page of the Journal on Dec. 7. Nearly 7 feet of snow in the higher elevations shut down Simpson Timber Co. operations. Extreme high tides, a...