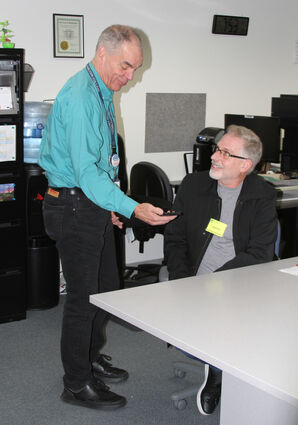 According to the Secretary of State's website, approximately 3,000 ballots remain to be counted.

The closely watched and at times contentious race for Mason County auditor saw incumbent Democrat Paddy McGuire with a 547-vote lead over Republican...