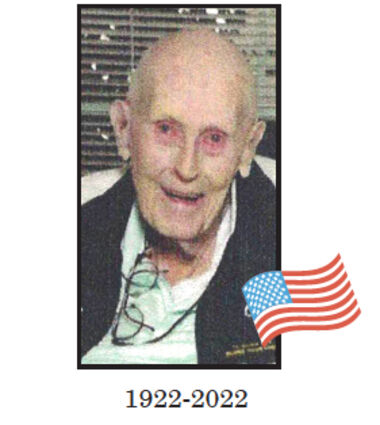 Harrison Tyner Neuharth, "Pinky", as his friends called him, was born in Seattle, WA February 14, 1922. He served in the Army during World War II.

He retired from Seattle Transit and moved to Lake Cushman where he became a Volunteer Fireman, active Booster Member and belonged to the Shelton Eagles.

Pinky is preceded in death by his Loving wife of 61years Gladys Neuharth.