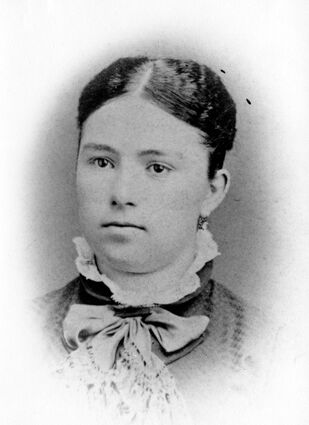 In 1872, 9-year-old Ida Robbins traveled by ship with her parents from Maine to California to reunite with family members. Her father was ship Captain George Robbins, who hauled cargo up and down the West Coast. Robbins became particularly impressed with Hood Canal, and around 1878 he gave up the seafaring life and moved his family to the west side of the canal, where they became the first white settlers in the area.

About that same time, Vincent Finch came from New York to the Washington Territory, found lodging with the Robbins family, and became attracted to Ida. Even though Vincent was...