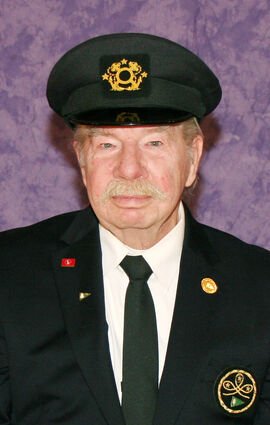 The Shelton Yacht Club announced Jim Ross is the 2022 commodore.

Ross's theme for the club's cruise schedule is cruising "close to home."

Ross was born in San Diego and grew up in Southern California. He joined the...