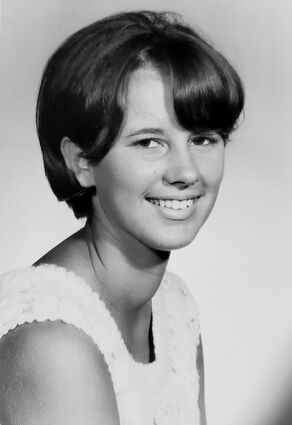 Jerri passed away peacefully in her home in North Bend, Oregon on Nov. 20, 2021 with her husband Glen by her side. Jerri Lee was born on July 10, 1950 in Shelton, WA. She grew up on Mason Lake and Graduated Irene S. Reed High School in 1968. After high school she moved to Alaska and became secretary to the Commissioner of the State of Alaska which was one of her most favorite adventures.

She married Glenn in 2011 and although she never had any children, she loved nothing more than raising all of her animals over the years that included horses, dogs, angora rabbits, miniature goats and birds.

Jerri's greatest joys were her animals, crafting beaded jewelry, going to the casino and traveling with her husband.

As of now there are no services that will be held.