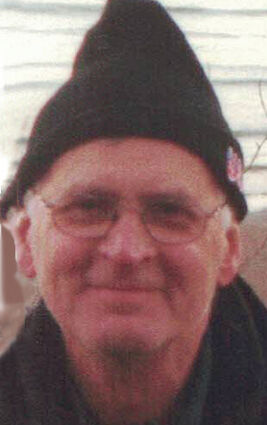 James Clark Brooks was born March 25th, 1949, and passed away from lung cancer on March 21st, 2021. He grew up on Spencer Lake. He was in the Navy from 1968 to1972, and was a Veteran of the Vietnam War. His career was mostly spent with the Simpson Timber Company. Jim enjoyed outdoor activities, waterskiing, parachuting and hang gliding, mountaineering, marathon running and bicycling, and hiking remote beaches and forests. His love of flying lead him to build an ultra-light airplane and teach himself aerobatics. Jim also enjoyed woodworking, building and repairing everything mechanical. Something Jim and Debbie enjoyed doing together was cutting and splitting firewood for friends and family.

At the end of the day, Jim welcomed a comfortable home with a warm fire, his cat, and "his Deb".