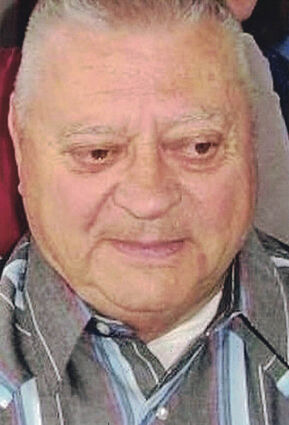 Lee F. Chapman passed away peacefully on Thursday, September 23, 2021, at Maple Glen Nursing Home in Shelton, WA, at the age of 89. Born to Ivyl and Wilma Chapman on October 31, 1931 in Arlington, SD and moved to Washington State in 1939.

Lee was a very hard worker; he worked for Simpson as a Millwright for 39 years until his injury. Lee loved to call Bingo numbers at the VFW Hall and the Senior Activity Center. Lee served in the US Army for four years as a Parachute Trooper.