A look at the life and times of Agate School 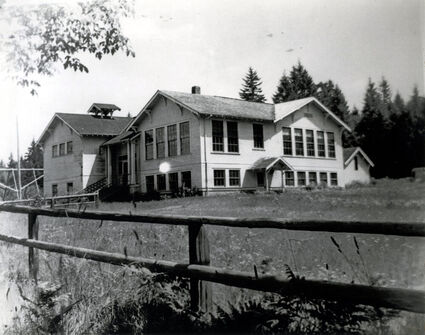 The school building was completed and fully furnished by the time school started in fall 1913. In March 1914, it was announced that...