Sewer work gets a lift 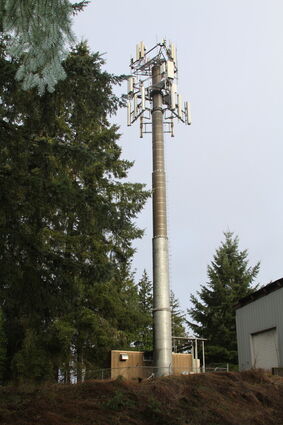 On Tuesday evening, the Shelton City Council gave preliminary approval to purchasing eight parcels at Olympic Highway North and A Street for $405,000 for a new sewer lift station. The site is home to a cell tower, which would remain as part of a 99-year lease signed in 2020.

The Shelton City Council on Tuesday made a preliminary move to buy land on Olympic Highway North for a new sewer lift station.

The council voted unanimously to purchase parcels by two landowners at Olympic Highway North and A Street for $405,000. The council can make the move official at its Jan. 17 meeting.

The North Division Sewer Lift Station would redirect most of the wastewater flow in the northwest sections of the city and pump it to the membrane treatment plant near Sanderson Field.

According to the report from the city's Public Works Department, the property purchase demonstrates th...