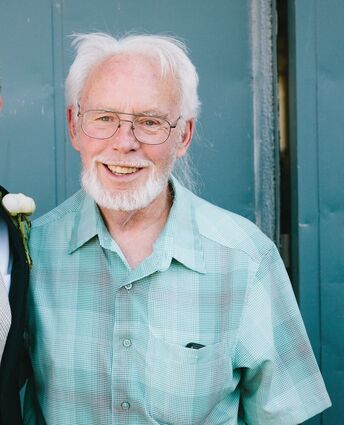 Morley "Prepp" Preppernau Jr. passed away peacefully at home in the presence of his beloved wife, Jane, on November 30, 2022 after a long standing illness.

Prepp was born on January 11, 1943 to Morley and Audrey Preppernau, in Tacoma, WA. He graduated from Shelton High School in 1961 and later attended Olympic Junior College and Saint Martin's College. Prepp served in the United States Army, serving in Darmstadt Germany. Prepp was an active member of the Mason County community, spending much of his childhood in the Hood Canal area.

He was the recipient of the Washington State Administrator of the Year award in 1996 for his involvement in Washington State Youth Soccer. Prepp loved living in Mason County and had a particular fondness for Harstine Island, where he resided for more than 40 years. He was previously recognized by the Harstine Community Club as an honored citizen.

He was the owner of Sheltonville Properties, serving in the community as real estate broker and appraiser throughout his career. Prepp will be remembered fondly for his sense of humor, love of the community and family.

Memorial arrangements will be planned at a future date.