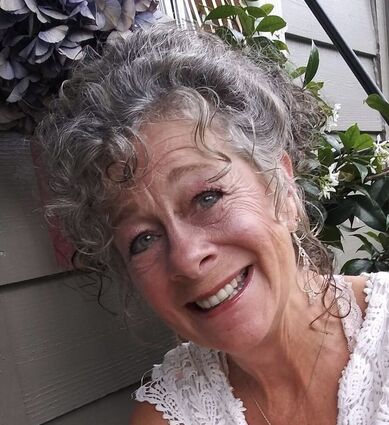 Laura Lee Roznowski is a playwright and director of Christian-themed plays and musicals.

Actors and crew members are wanted for the musical drama "Moment of Truth," an original two-act "evangelical play," with open auditions from

Shelton native Laura Lee Roznowski, a 1974 graduate of Shelton High School who co-wrote the play with Patrice Johnson, will direct. The Lacey resident is also seeking a musical director, who will be paid.

The drama features spiritual warfare with angels and demons, and revolves around a live band, which plays all the music in the show. Roles are available for 30 people.