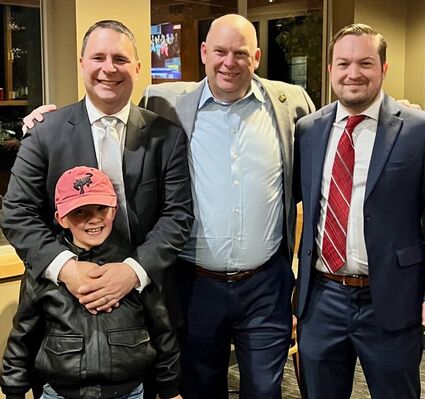 Three Republicans will represent the 35th District in the state Legislature.