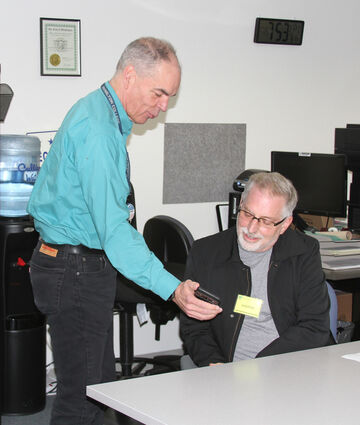 A wave of post-election day ballot counts catapulted Steve Duenkel to a narrow victory in the Mason County auditor's race.

Duenkel led by 272 votes after Thursday's count, which was the final before Veterans Day weekend, and was ahead by 281 votes after Monday's count.

The totals announced Monday were 14...