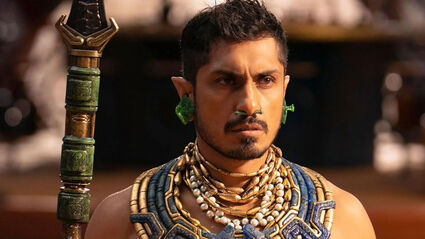 Fans of the Marvel Cinematic Universe expect it not only to pay tribute to actor Chadwick Boseman, who died of cancer in 2020, but also to show how the concurrent death of Boseman's King T'Challa would affect his fictional African nation of Wakanda, all while introducing the long-awaited Marvel Comics character of Namor the Sub-Mariner to the MCU.

Ryan Coogler co-wrote and directed both "Black Panther" films, and given the obvious affection and respect he's demonstrated for Boseman, it's no surprise that the real-life...