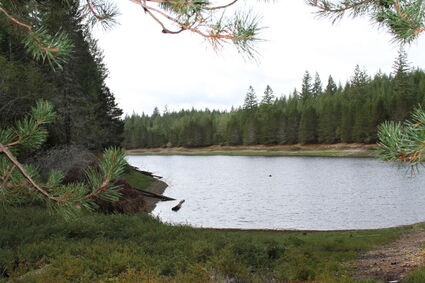 The Washington State Committee on Geographic Names is considering a proposal to rename a 10.5-acre lake near Maggie Lake in the Tahuya area Nathaniel Sargent Lake, in honor of a Black man born into slavery who homesteaded in Seabeck. The lake is currently named Grass Lake, but until the 1990s was known as "N------ Slough."

The state is proposing renaming a lake and a slough north of Tahuya, changing names derogatory to Black people to new monikers celebrating two former slaves who lived in the area.

The Washington State Committee on Geographic Names last week approved nine proposals to rename features bearing a derogatory term that refers to Indigenous women. The proposals from tribes came in the wake of the U.S. Department of Interior's orders last year to rename geographic features throughout the country.