Four spooky films to get you into a Halloween spirit 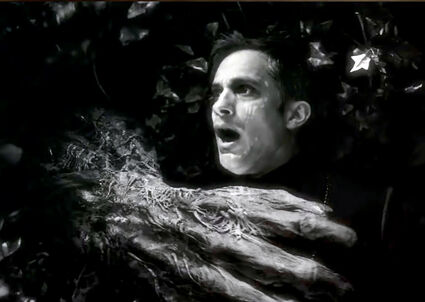 This past week on streaming offered a quartet of spooky and suspenseful films to get folks into the Halloween spirit.

"Mr. Harrigan's Phone," released Oct. 5 on Netflix, has the ominous buildup of a monkey's paw undead revenge thriller, but ultimately resolves itself into a compelling, nuanced character study, told from the perspective of small-town New England adolescence.