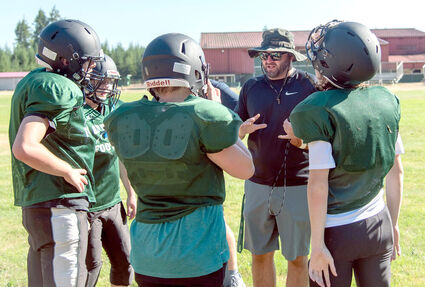 Mary M. Knight enters the 2022 football season with something they're not experienced with: inexperience.

The Owls had an experienced senior class last season, highlighted by Ryan Good and Quinnton Krippelcz, but the four seniors are gone along with most of the team's experience.