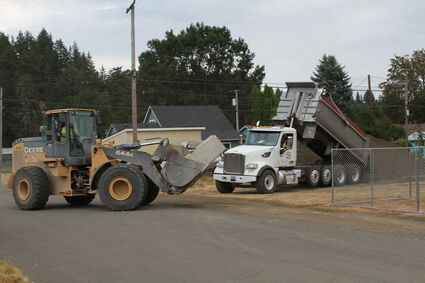 On Tuesday, crews began work to install a new water main, water service improvements and storm drain improvements on the West Railroad Avenue corridor between Eighth Street and Pacific Court, the city's western border. After the underground utilities are installed, new pavement, curbs, gutters and sidewalks will be laid. A new bus pullout with a bus shelter will be created near Pacific Court.

In preparation for the project,...