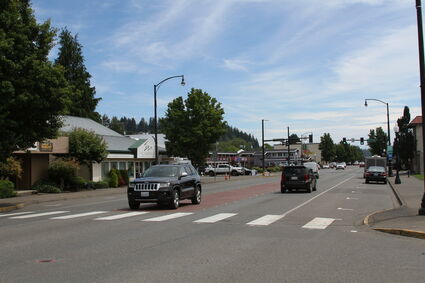 In its proposed Six-Year Transportation Improvement Plan, the City of Shelton lists as its top priority improvements to its Western Gateway on West Railroad Avenue from Seventh Street to the city limits at Pacific Court.

The Shelton City Council on Tuesday evening hosted its first public hearing on the proposed plan. The council is scheduled to vote on the document at its July 19 meeting.

No one from the public offered comments Tuesday.

The city's code states that the plan is designed "to assure that each city and town shall perpetually have available advanced plans looking to the futu...