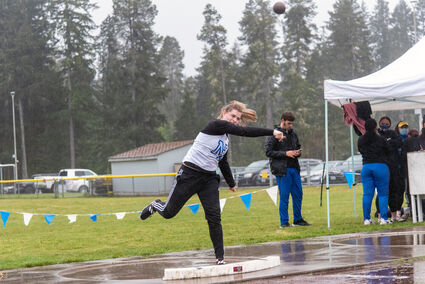 The North Mason girls track and field team earned third place at the Olympic League Championships in Belfair on May 6 and 8.

Addilyn Varick won the javelin for the Bulldogs with a toss of 114 feet, 10 inches and finished fifth in the shot put. 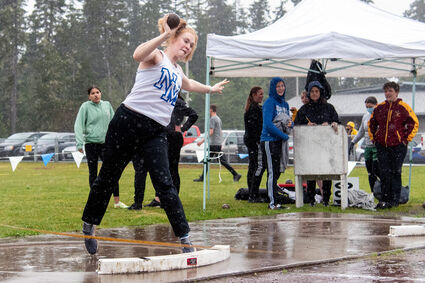 Keegan Bonnell finished fifth in the triple jump with a leap of 37 feet, 4 inches.

The Bulldogs who qualified will compete May 20 and 21 in the West Central District III Championships at North Mason High School.