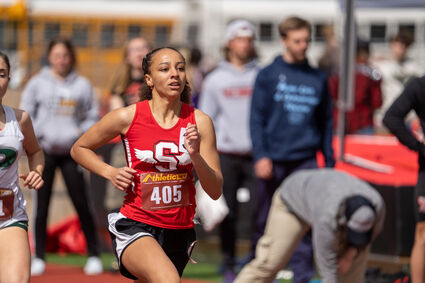 Shelton's Alauna Carstens has the Shelton girls record in the mile race after her performance at the 62nd Shelton Invitational on Saturday at Highclimber Stadium.

"Alauna had an amazing day. She came in determined to win and she pulled it off," Shelton coach Doug Sells wrote in an email to the Journal. "Alauna beat a 31-year-old school record in the mile set...