EMS measure likely to be on ballot 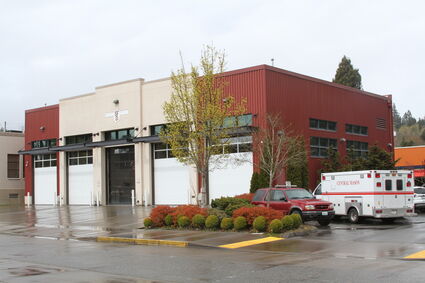 The Shelton City Council will vote Tuesday on placing an emergency medical services replacement levy on the Aug. 9 ballot.

The council unanimously gave preliminary approval at its April 5 meeting.

If passed, the replacement levy would collect 50 cents per $1,000 of assessed property value

No one from the public spoke about the proposal at the April 5 meeting.

The levy generates about $350,000 per year. Without the levy money, the city will have to pay for emergency services out of its general fund.

The current six-year levy expires at the end of the year.

Niten reminded council members that the city can provide "accurate and factual" information about the levy, but cannot advocate for its passage because it is a ballot measure.