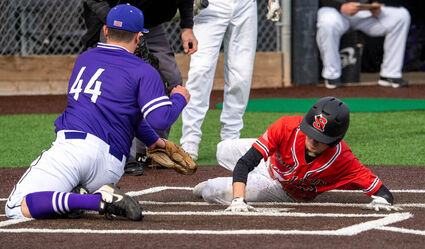 The Highclimbers have started off hot, earning wins against North Thurston and Port Angeles last week.

Shelton defeated North Thurston 9-0 on March 18 at home. The Highclimbers hosted and beat Port Angeles 6-2 on March 19 and opened the season with an 8-2 win against Capital on March 11.

Head coach Trevor Cahoon said the strength of the team is pitching, which has only given up four runs in the first three games. He mentioned Cannon Hutson, Kyle Gerchak and Tobyn Dudley being at their best so far this season.

"They always lead us off the mound and they did it as juniors and Tobyn was a s...