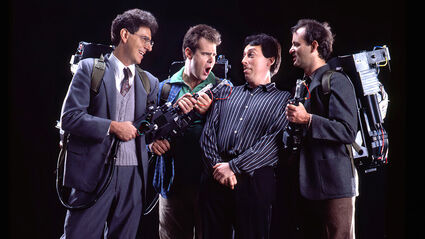 Reitman logged close to 70 movie and TV credits as a producer, and 17 feature films as a director. He also created four short films, a music video and an unsold pilot that aired as a TV movie.