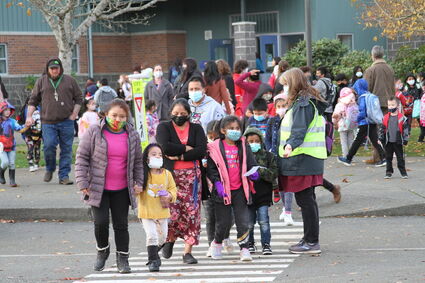 The City of Shelton is moving forward on two street projects, the overlaying of new pavement on Brockdale Road and the addition of flashing beacon lights and other safety improvements at three busy intersections.

At its Nov. 2 meeting, the council voted unanimously to move the two projects to its action agenda at its meeting at 6 p.m. Tuesday. Since both projects are receiving government funds, the city is required to sign an Olympic Region Programs Project Administration Agreement on both.

No one spoke during the public hearings on the ordinances at the Nov. 2 meeting.