An Eighties cult classic comes back to theaters 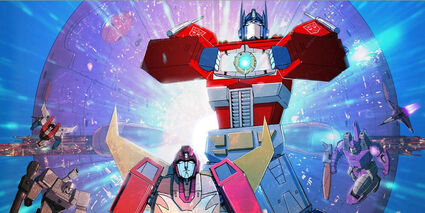 The Transformers' original cinematic outing from the 1980s is making its return to select theaters this month.

The close of this month marks the 35th anniversary of the first, and still the best, of all the "Transformers" films, which select theaters throughout the state and across the country are bringing back to the big screen for the final days of September.

Before 2018's "Bumblebee" rebooted the franchise, Michael Bay had directed all five of the preceding live-action "Transformers" films, but none of them could compare to the original animated film, 1986's "The Transformers: The Movie."

Some people will point out that the original "Transformers" cartoon was created to sell toys, but these are t...