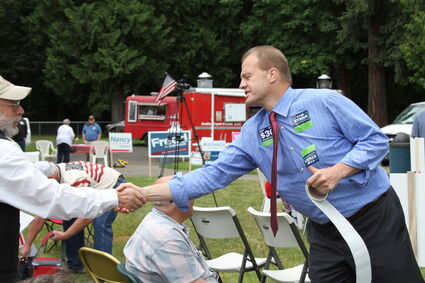 Walsh represents the 19th District, which includes parts of Grays Harbor, Lewis, Cowlitz, Pacific and Wahkiakum counties. He was elected in 2016.

Walsh is the ranking member on the House Civil...