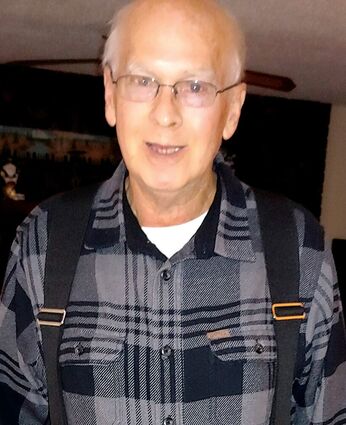 On December 17, 2022, beloved husband and father Larry Brown passed away at age 73. Larry was born September 19, 1949 in Olympia, WA. Larry grew up in Tumwater, Kelso and Hoodsport before calling Shelton home.

Larry spent his entire career in the lumber and plywood industries. When not working, Larry enjoyed hunting and traveling, but his greatest joy was his family. He was proudly at every school and sporting event and spent several years coaching youth sports.