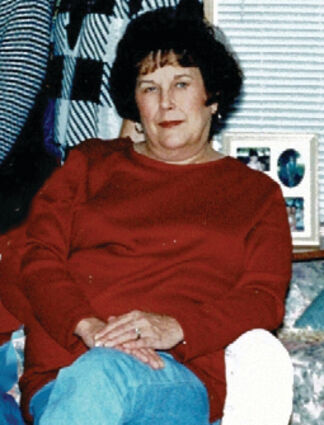 June was born on August 15, 1931, in Astoria, Oregon to parents George Hendrickson and Ida Hendrickson (Burri). When she was a young girl, the family moved to Aberdeen, Washington. June later graduated from Weatherwax Aberdeen High School, where she then graduated from Grays Harbor College obtaining a degree in nursing. After some time, she left Aberdeen and joined the U.S. Air Force. After completion of basic training, she was stationed in Shreveport, Louisiana. While there, June joined a singing group where they traveled for various engagements. She had a beautiful voice and was offered a chance to sing on the radio. While at her duty station, June met Felton Bryant Harvey, also enlisted in the U.S. Air Force. They married on June 4, 1955. June was discharged from the armed forces and settled down to become a housewife and stay at home mother to their three daughters: Kathryn, Deborah, and Carol.

June found her joys playing the piano. She played beautifully and her husband even bought her own piano for an anniversary present that still resides within the family. She also enjoyed cooking, and her two lovely dogs.

June is preceded in death by her husband, Felton Bryant Harvey; and her two daughters: Deborah Colleen Harvey-Mackey, and Carol Elaine Harvey and brother Gilbert Hendrickson.