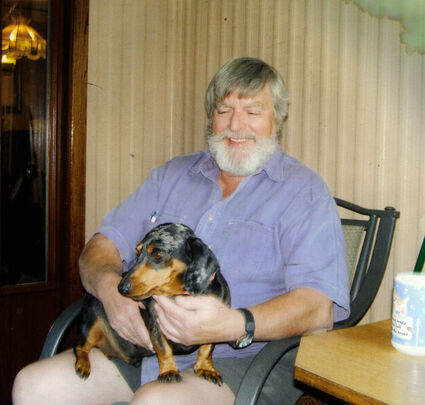 Steve was born October 24, 1947, to Gerald and Stephana Needham. Steve's mother was a 'Look-Out operator' at Dayton Peak Look-Out; his father was a Fire Warden for the State of Washington. Steve, along with his three sisters, and one brother all lived at the look-out station.

Steve never married nor had any children. He is survived by his sisters, Bernice Kessler (Lee) and Geraldine Worsely, both of Shelton; he is preceded in death by his brother Charles E. Needham, October of 2020.

Steve and his puppy Gizzy, are together again as they have now crossed over the rainbow bridge.

A Memorial service will be posted at a later date.