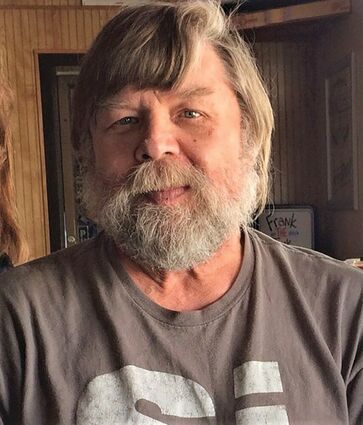 Ronald Walter Sargent was born on February 5th, 1951 in Unga, Alaska. Sadly and unexpectedly, Ron passed away on October 3rd, 2022.

He was a native Alaskan - Aluet. He lived in Unga until he was eight and lived the rest of his life in Washington, except when he was in Okinawa, Japan with the Marines. He spent seven years serving his country for the Marines. He loved his cats, fishing and watching science-fiction movies.

Ron will be greatly missed by all who knew him. There will be a small, private, family service.