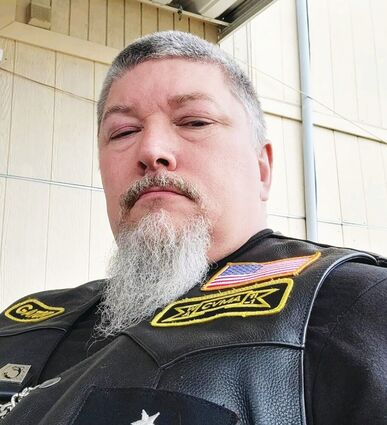 Born November 22, 1970, in Harlan, Iowa, to Leslie Laver, Marlys Soll, and big sister, April, Bill graduated from Timpanogos High School in Provo, Utah in 1988, and immediately joined the U.S. Navy. He married twice before landing in San Diego and marrying lucky number three. The family moved to Washington in 2006. After his 2010 retirement from service, he went to work for BNSF and joined the CVMA in 2021. Bill was tragically killed on September 16, 2022.

He is preceded in death by his grandparents and his nephew, Joshua Thompson, and has left behind his wife, six children, two grandchildren, sister, intimate friend, nieces, nephews and both parents as well as hundreds of friends.