'This is not a job just to earn a paycheck' 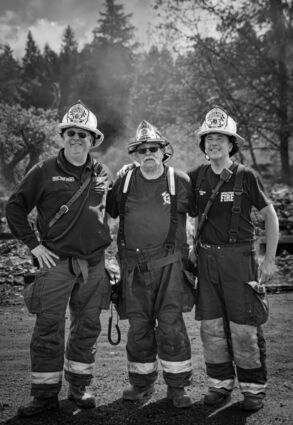 Patti, 68, joined Central Mason Fire in July 2011 as the assistant chief and fire marshal. He worked in that position until 2015 when he was promoted to deputy chief of operations while continuing his fire marshal duties. He was promoted again in January 2020 to fire chief.

"I think once I retire, I'm going to take a couple months to breathe and we'll just see what the future holds," Patti told the Journal. "I want to do some traveling and just chill for a while I think."

Patti grew up in San Francisco and he remembered...