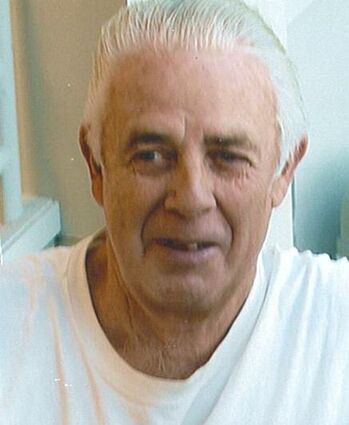 Robert "Bob" Milton Byerly passed away on July 10th at the age of 86 from complications of Dementia. Bob was born on June 16th, 1936, to Ruby and Milton Byerly.

In 1955 he joined the U.S. Navy and served for four years. In 1960, he married Rosalie Kralicek and the two were married for 61 years. Bob worked as a marine machinery repairer at PSNS for 30 years, retiring at the age of 55. Bob enjoyed spending time with his children, grandchildren and great-grandchildren and hunting at his cabin. Bob is preceded in death by his parents and brothers Jerry and Nelson.

As per Bobs wishes, there will be no funeral service. Donations can be made to further Dementia and Alzheimer's research. An online memorial can be seen at http://www.lewischapel.com.