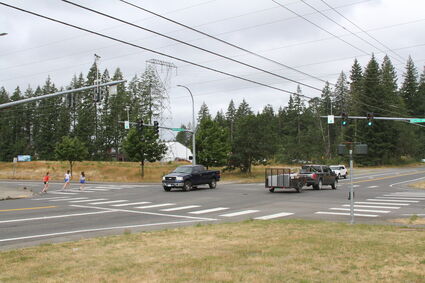 The number two priority on the City of Shelton's proposed Six-Year Transportation Improvement Plan is a roundabout at the intersection of Wallace Kneeland Boulevard and Shelton Springs Road. The estimated cost is just over $3 million, with the city footing the entire bill.

The council can make the plan official with a vote at its meeting at 6 p.m. Aug. 2. No one spoke during a public hearing on the proposed plan on July 5.

The city's code states that the plan is designed "to assure that each city and town shall perpetually have available advanced plans looking to the future for not less than...