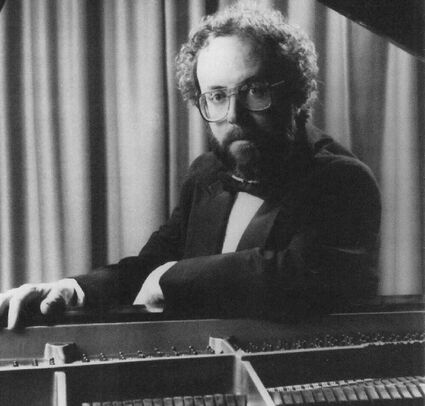 James Philip Sifferman, 70, went home to God on May 11, 2022, in Gaffney, SC, after several years of declining health. Born June 20, 1951, he was the son of Earl and Betty Sifferman of West Seattle, WA. He attended Seattle Prep where he graduated Valedictorian of the Class of 1969. He attended Seattle University before entering the University of Washington (Seattle) where, in 1975, he received a Bachelor of Music (BM) in Piano Performance (Phi Beta Kappa). He earned a Master of Music (MM - Piano Performance) at The Juilliard School (NYC) and completed his Doctor of Musical Arts (DMA - Piano Performance) at the University of Texas at Austin. Jim accepted his first professorship at Winthrop University in Rock Hill, SC (1982-86) before joining the faculty of Southeast Missouri State University in Cape Girardeau, MO, where he taught for 26 years until retirement in 2013. He performed extensively throughout the US as well as Canada, Mexico, Europe and the FarEast. He was a member of St. Edward Catholic Church in Shelton, WA. James was preceded in death by parents, Earl and Betty, and by younger brother Charles.

James is survived by sister Kathleen of Seattle, brothers Stephen and Edward of Grapeview, WA, and Earl Jr. ("Joe"/Diana) of Graham, WA, niece Brooke, nephews Joseph (Katie) and Benjamin (Jenn), four great-nieces and one great-nephew, and long-time companion friend Lynn Lawrence of Gaffney, SC. Services have been held. To read the full obituary and sign the guestbook, please go to harveyfuneral.com