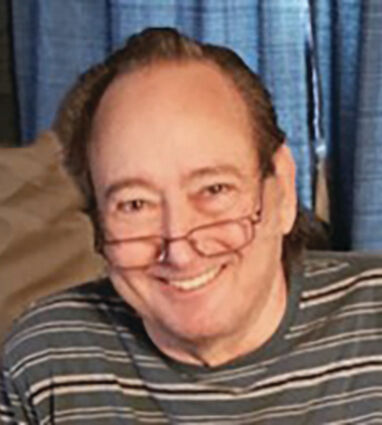 Michael Eugene (Baker) Osborn, 75, died peacefully at his home in Shelton, Washington, surrounded by his family on April 14th, 2022.

He was born April 25th, 1945 in Shelton, Washington, to Doris and John Osborn. He was preceded in death by his wife, Bonita Ann Osborn, his mother Doris Baker, step father Lester Baker, father John Osborn, 2 brothers Ray and Bob Baker, and his sister Carrol Stuart.

Michael (Papa, Pop, Dad) will always be remembered for being our hero when we were young, not so smart when we were teenagers, regained his 'smartness' when we became adults, and became wise in his aging years. He will be in our hearts forever.