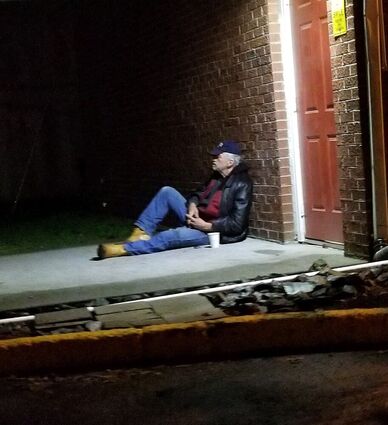 At the Crazy Love Ministries warming center in downtown Shelton, 66-year-old Kevin Hendrickson was known as a gentleman who held doors for others, cracked jokes and offered encouraging words to others who lived on the streets.

In 2003, a motorcycle accident left the Kent resident in a coma. He emerged from the hospital a year later a changed man, said his son, Eric. He had to learn to walk and talk again, and he drifted away from his family.

By about 2015, Hendrickson was living on the streets in Shelton. After part of his toe was amputated a year ago, Hendrickson told Crazy Love Ministries...