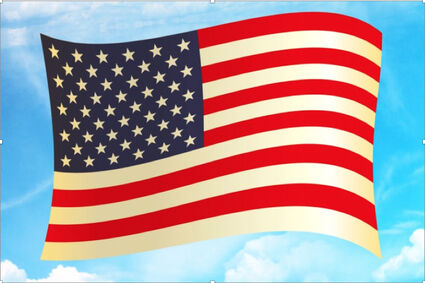 His parents were Gunar H. and Irma Mae Tranum (deceased) and his three older sisters were Beverly Mae Knutzen, Shirley Joanne Tranum (deceased), and Paula Jean Hill. They lived in Chimacum, WA, at the time of his birth, and graduated from high school in Friday Harbor, WA. He completed his collegiate education at Pacific Lutheran University after serving in the United States Air Force. He married Sally in 1967 and divorced 1972. Gunar married Shirley in 1973, divorced 1984.

Gunar was employed as a cost account/comptroller/accounting manager for several cable manufacturing companies in Washington, Rhode Island, Oklahoma, Arizona, and California. Gunar married Carla, August 15, 1987. Upon retirement, he and Carla moved back to his home state of Washington in 2006, with stops in Bremerton, Lacey, and his final home in

His church leadership and singing in choirs in Lutheran churches wherever he lived continued until his Parkinson's disease and vision began limiting his involvement. Gunar was an avid Mariners fan; he loved baseball both as a player and coach,

Along with his wife, Carla, his sisters, Bev and Paula, and his children, Jill, Deana, Cory, Laura and Larry, he is also survived by his grandchildren, great-grandchildren, and many nieces and nephews.