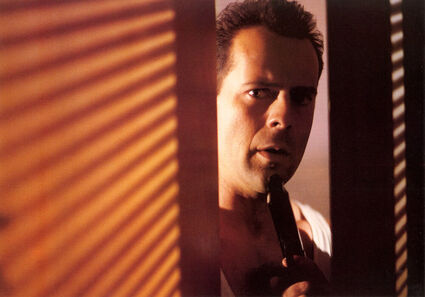 On March 30, Bruce Willis' family announced his retirement from acting after he was diagnosed with aphasia, which impairs the ability to comprehend language and communicate. The Los Angeles Times reported that speculation about Willis' condition circulated through the film industry for years prior to his family's announcement.

Willis' receding hairline and solid jawline lent themselves to the many crimefighters, criminals and military men he played over the decades, while his stare could switch from flinty to playful in a heartbeat, and his boyish smirk often pro...