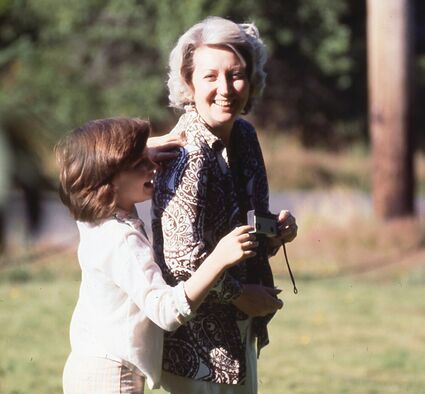 Betty L. Slater, 88, passed away on January 14, 2022, at home surrounded by family. She was born in Lewistown, Montana on May 4, 1933, to John and Hattie Luhm and resided in Utica, Montana until they moved to Shelton, Washington in 1937. She graduated from Irene S. Reed High School and soon after met Hewitt Slater. They married on May 1, 1953 and moved to Tacoma, Washington where they raised five children. They would be married for 50 years and family was of the utmost priority for her. There were many gatherings of family and friends at their home throughout the years and she cherished those immensely.

She is predeceased by her husband Hewitt in 2004, son in law Tony Palermo in 2000, and grandson Nathan Slater in 2000. She is survived by her sister Audrey Stroud, children Scott Slater, Julie Palermo, Lisa Christison, Dale Slater, Tami Thomasson, and several grandchildren and great grandchildren. She is buried next to her husband Hewitt at Fir Lane Memorial Park in Spanaway, Washington.