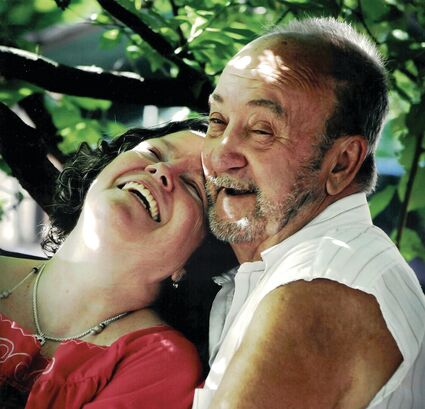 Homer was born in Abington, Illinois, and peacefully passed at home in Shelton, Washington.

He was preceded in death by his parents and his son, Jeffrey, his siblings Charlotte, Ed and Patti, and one month after his passing, his brother Bobby.

Homer moved to Washington when he was 12 years old. He graduated from Kent-Meridian High, Kent, WA, in 1955. He was an independent contractor of 45 years, before he was employed by the B & I in Tacoma, WA for 12 years as a maintenance man. During his time there, he became great friends with Ivan, The Gorilla. During his lifetime, he built six homes for his family. He had numerous hobbies, collector cars, model trains and cars, woodworking, wine making, gardening and word-search books.

Beloved husband, father, grandfather, uncle and brother. He will be forever loved!