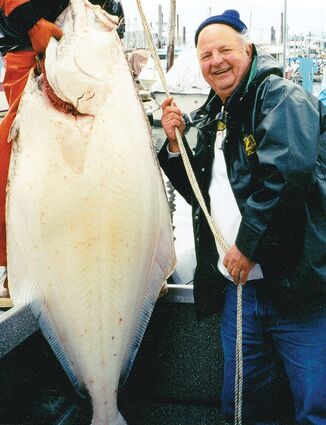 Bill passed peacefully with the sun shining on him after a valiant 12-year battle with prostate/ bone cancer. He is survived by his two sons Rory and Jeff Fischer, his brother and sister-in-law Carl & Susan Fischer, his five grandchildren and eight nieces and nephews.

Bill was born in Lakota, Washington to Freda and Clayton Fischer and graduated from Port Angeles High School in Port Angeles, Washington. Upon graduation Bill joined the Navy and was stationed in San Diego, California, which he made his home. After leaving the service, Bill went on to become president of John Fink Company where he retired at the age of 55. After retirement Bill moved to Shelton, Washington, then Clarkston, Washington, and finally for the last four-and-a-half years he lived with his son Rory in Noblesville, Indiana

Services will be held on Friday, February 4, 2022, at 2:00 p.m. at the Tahoma National Cemetery in Kent, Washington, with a reception following at Fairwood Golf and Country Club, 17070 140th Ave SE, Renton, WA.

To leave a fond memory, or condolences, please visit: http://www.leppertmortuary.com.