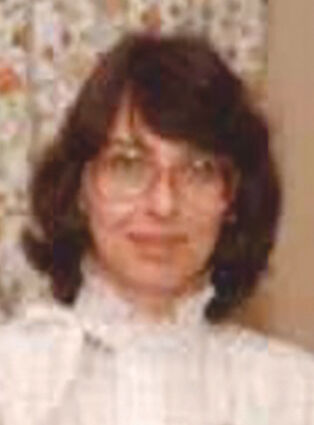 Beverly Ann York was born in Los Angeles, California on July 13, 1954, to Herbert Winston York and Martha Lucille Cottom. She lived in a variety of communities in the greater Los Angeles area during the first five years of her life, until she moved with her family to Wisconsin about 1959. At the time of the move Beverly had two older and three younger brothers: Bob, Ron, Butch, Mike, and Chuck. In Wisconsin her younger twin sisters, Linda and Lois were born in the summer of 1960.

In 1969, Beverly and her family tragically lost their father which triggered unwanted intervention from the State of Wisconsin. Beverly was placed in foster care for a short period of time, but always made her way back home. She moved with her mom and sisters back to southern California to the town of Torrance. Two of her brothers Bob and Ron were grown, two of her younger brothers Butch and Mike were adopted by the Christianson family. Her youngest brother, Chuck, returned to the family home in Torrance, California about 1974. In April 1975, Beverly gave birth to her only biological son, Jamin.

Family was extremely important to Beverly. She followed her brother, Chuck, to Washington State sharing housing with him, her son Jamin, and several other maternal family members. Beverly kept contact with all her siblings organizing financial assistance and temporary housing for some to relocate to Washington State.

Beverly worked caring for others. She cared for some elderly individuals in the Shelton area. She was requested by a friend to become a full time, live-in nanny for Terry Strom's two young boys. She was always willing to help. It was here that she found her purpose in life. She married Terry Strom on September 16, 1983. Together they raised their sons Jamin York, Chris Strom, Jon Strom, and visiting daughter Jenny Strom.

Beverly enjoyed working in her flower and vegetable gardens. She loved DIY home improvement projects doing the work alongside her husband Terry. She at-tended various churches throughout her life and enjoyed genealogical research.

After a prolonged illness, Beverly passed away quietly at Shelton Health and Rehab in the early morning hours of January 14, 2022.