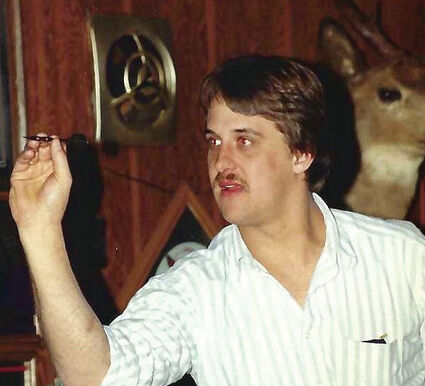 Michael, known to his friends and family as Mike, was born in Aberdeen, WA, and raised in Grapeview, WA.

As a long time resident of Mason County, Mike spent his childhood fishing at Mason Lake, and fixing anything that had a motor. He gained his entrepreneurial spirit by picking baby's breath in eastern Washington during summer breaks, and then later owned and operated a successful excavation business.

Mike is survived by his mother, Ruth Hill and a large immediate and extended family.