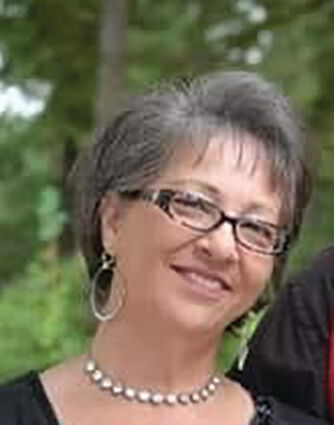 Alice was a long-time resident of Belfair where she eventually settled after leaving Grays Harbor County in her 40's. She graduated from Moclips High School in 1968 and was active in ministry work from singing in choirs to serving in student ministry for over 55 years. She loved to sew, bake, quilt, paint ceramics and make porcelain dolls. She was the life of the party wherever she went, purely enjoying being around and loving on people as often as she could. Alice never met a stranger in all of her 71 years.