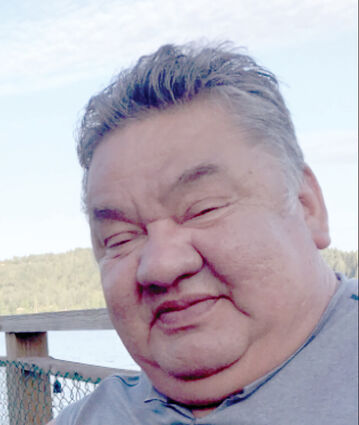 Richard Allen Smith, born April 12, 1958, in Olympia, WA, to John and Jean Smith. He passed away November 13, 2021, in Lummi, WA. He and his wife Carol lived on Skokomish Nation in Mason County.

Richard was a heavy equipment operator, a tree topper, and had so many more valuable traits. He enjoyed fishing, hunting, and spending time with family, playing pool and darts. He had a strong belief in the Shaker Church and contributed so much to the community by grave digging, making caskets, and gathering seafood, etc. for the Shaker Church. Richard was the most loveable person around.