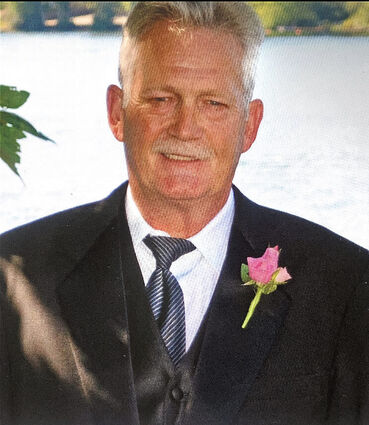 Dean Matthew Johnson passed away on Friday October 15th, 2021. He was born in Long Beach, California on September 8th, 1956, to Lee Roy and Laura Johnson. Dean was the youngest of three children. He served in the US Army before moving to Shelton over 40 years ago. He shared his love and passion of sports within the community by coaching and playing on numerous teams/leagues during his lifetime. He coached family and friends in little league football, baseball, basketball, and soccer; as well as refereeing and umpiring. He loved playing golf and co-ed rec league softball with his family whenever he could. Dean played his final baseball tournament this August where he earned All Star for his team. The Fuddpucker Team recognized him for his years in the league, playing since 1982! He was loved by his family and friends who appreciated that "Dean kept it real no matter what the situation". What made him special is that he never pretended to be anything he wasn't, you always knew where you stood with him. He spoiled his wife and grandkids while living life to the fullest. Saying he will be missed is an understatement.